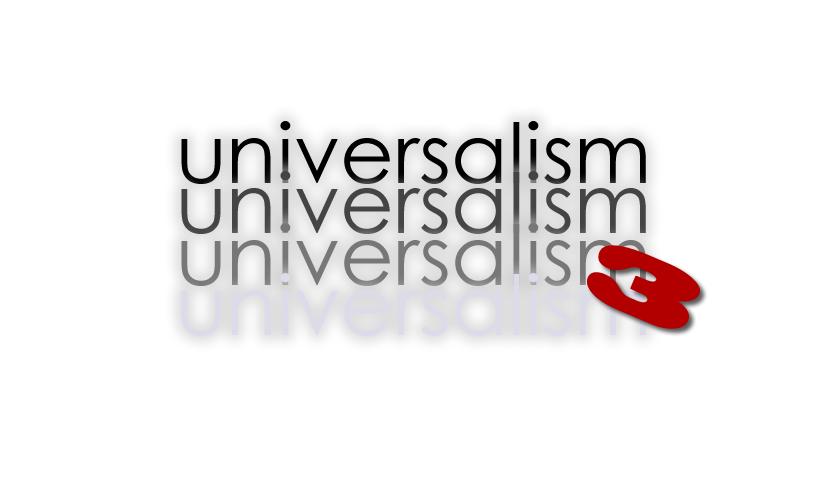 Where is a resurrection from the lake of fire which is the second death taught in the scriptures?

Quote from: The Original Topic

The lake of fire is distinctly defined as the second death Rev.20:14; 21:8. In it is cast all that is still at enmity with God. So that, death is indeed the last enemy (1 Cor.15:26).
And we are just as decidedly told that Christ is the one who abolishes death and brings life and incorruptibility to light (2 Tim.1:10). The reading “hath abolished” is not true as to fact or as to grammar. It is in the indefinite form (commonly called the aorist tense) simply recording the fact apart from time. Death has not been abolished yet.
How and when it will be abolished is told us in the fifteenth of first Corinthians. It is to be abolished by means of universal vivification (1 Cor.15:22). This takes place at the consummation (1 Cor.15:26).

So the author quoted believes that upon the destruction death, everyone will be made alive/saved and uses this to support Universal Reconciliation.

and which now has been manifested through the appearing of our Savior Christ Jesus, who abolished death and brought life and immortality to light through the gospel,

The thing that doesn’t seem to have been picked up on this verse is that life and immortality comes through the gospel. Paul also states in this chapter that this is why he was appointed a preacher, apostle and teacher…to bring live through the gospel…yet we still know, there are those who rejected his teaching as well as those who reject the gospel and Jesus, so to say all will be saved at the destruction of death does not add up. We are saved by grace through faith and it is through hearing the word that faith comes. Romans 10:17

It is useless to look for plain statements on this subject in parts of the Scriptures whose scope is limited to eonian truth, such as the Revelation. It is unwise to look for it anywhere but in the special portion which deals with this topic. Death and resurrection are exhaustively treated in the, fifteenth chapter of first Corinthians and there it is we should look for clear statements as to the ultimate goal. There we are distinctly told that the last enemy that shall be abolished is death (which must refer to the lake of fire, for the first death cannot be the last enemy). And there we are told that it is to be done by a universal vivification rather than resurrection.

Ok, so the author says not to look elsewhere for statements relating to UR and classes it as unwise, but does say to look at 1 Cor 15 for clear statements where we are told that there will be universal vivification rather than resurrection (I know even to those who are UR will probably find this bit unacceptable).

1 Cor 15:1-2 immediately tells us that the gospel was preached and recieved and it was through the recieving of the gospel that those who recieved it were being saved because they believed what they heard. So straight away, the beginning of this chapter is talking to those who are already saved, and not to those who did not recieve the gospel.

We can also see that 1 Cor 15:22 is not talking about people being made alive in Christ in the sense of universal salvation

1 Co 15:20–22 But in fact Christ has been raised from the dead, the firstfruits of those who have fallen asleep. 21 For as by a man came death, by a man has come also the resurrection of the dead. 22 For as in Adam all die, so also in Christ shall all be made alive.

The context of this scripture began with talking about Jesus being raised from the dead and then talks about others who are sleeping.. so the context is talking more about resurrection rather than salvation…all will be resurrected. This also means that 1 Cor 15 is not talking about universal vivification, it is talking about resurrection. Then Paul goes on to say that after the resurrection, then comes the destruction of death.. but we know from Revelation for example, that the destruction of death comes after the final judgment.. after that.. there is nothing more except a New Jerusalem.

1 Co 15:58 Therefore, my beloved brothers, be steadfast, immovable, always abounding in the work of the Lord, knowing that in the Lord your labor is not in vain.

So it is at least clear that Paul is addressing believers rather than none believers.

The term “resurrection” is applied to those who have afterward died again, such as those who suffer the second death. Hence there is not a resurrection, merely, from the lake of fire, but a vivification beyond which there can be no death.

This quote suggests that a person will die (as a human), then be resurrected (made alive), then die again in the second death (The last death), and then be vivified (is that a word? made clean and acceptable to God) after they died in the second death?

It doesn’t take a rocket scientist to see how this is unbiblical. Scripture tells us that man is only destined to die once, and then faces judgement. Hebrews 9:27 Scripture also teaches that judgement is that anyones name that is not in the book of life will be thrown into the lake of fire (the second death).. there is nothing after that to suggest that people will come out the other end clean after they have died in the second death.

Mal 3:2 But who can endure the day of his coming, and who can stand when he appears? For he is like a refiner’s fire and like fullers’ soap.

As well as this, another scripture that seems to be used in line with the refiners fire is:

Mal 3:6 For I the LORD do not change; therefore you, O children of Jacob, are not consumed

It has been interpreted to say that everyone who passed through the refiners fire (for those who think the lake of fire is the refiners fire) will not be consumed. However, I do not believe that this is what the scripture is saying.

God is telling the Children of Jacob that he does not change, he is true to himself and his word will not change. This means, that even though the children of Jacob have turned away from his commandments, he has not burned them up (in a manner of speaking) but is still patient with them and still gives opportunity to return to him.

Mal 3:7 Return to me, and I will return to you, says the LORD of hosts. But you say, ‘How shall we return?

God is still patient with man even though man does not obey him. This is before the judgement, not after it, nor after the second death.. this is talking about now and is not related to the refiners fire who is Jesus.

Woman, Why Are You Weeping?